A pro bono campaign to raise the awareness of Food Bank Belgrade and its significance in fight against an enormous problem of hunger in Serbia.

As the Food Bank organization in Serbia lacks systematic support in funding, it as well has little opportunity to communicate its importance and capabilities to a wider public. Consequently, a very few corporate organizations are actively involved in its developments, and insufficient number of people know what the Food Bank exactly is. Furthermore, those who have ever heard of it do not know exactly how big the problem of hunger in Serbia is, and how much the success of this social organization is dependent on the support of the community in which it operates.

To gain attention and drive interest of a wider public, we have developed communication concept that effectively contrasts classical banking language and tone with the painful facts about the magnitude and complexity of hunger in Serbia. Mixing the serial print and OOH campaign with a number of digital formats resulted in 74,7% increase of new website visitors, as well as in significant rise of number of clicks on About, Donate and Contact links at the time of campaign.
The full redesign of Food Bank’s website would be the next step on our way of supporting this critical battle. 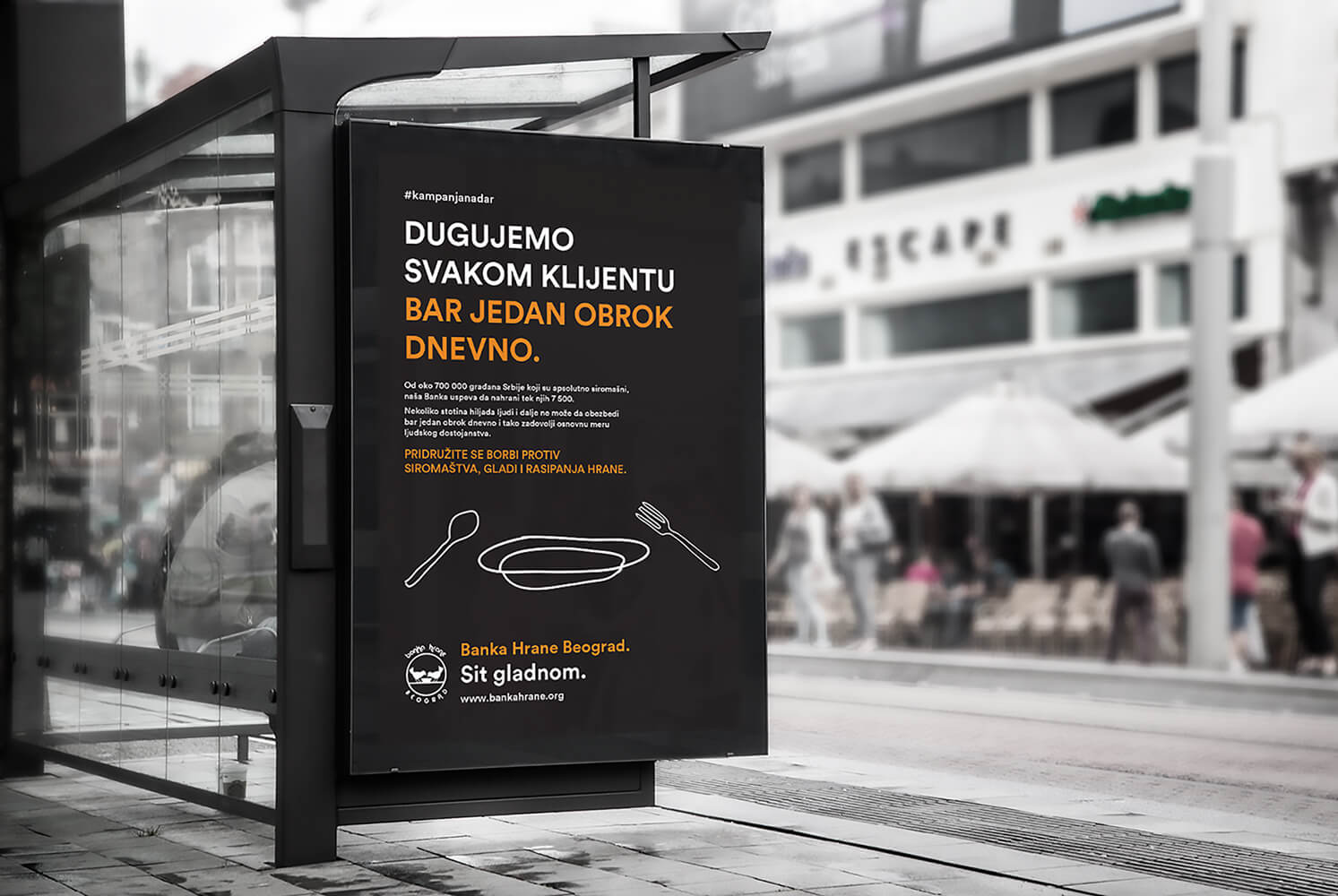 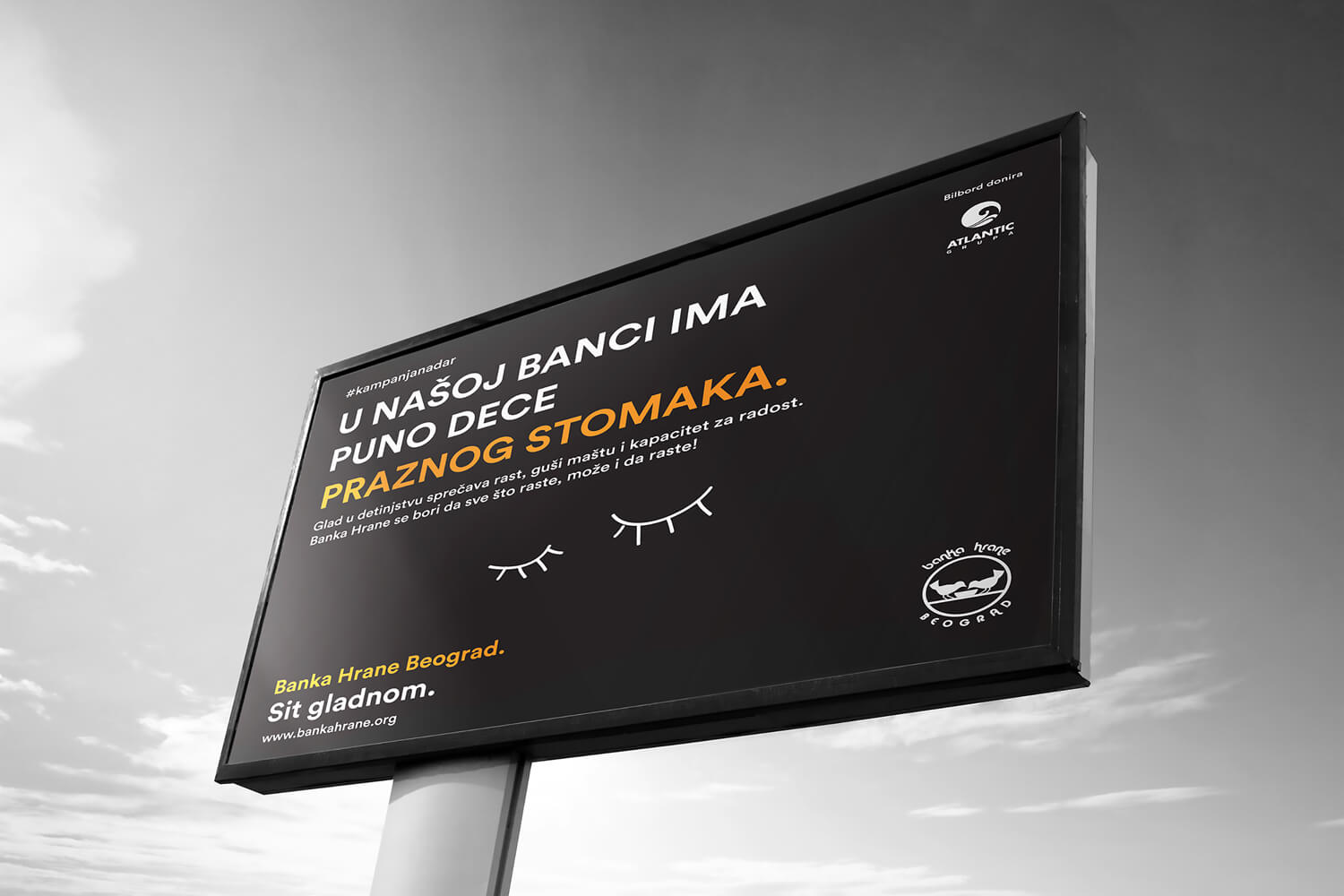 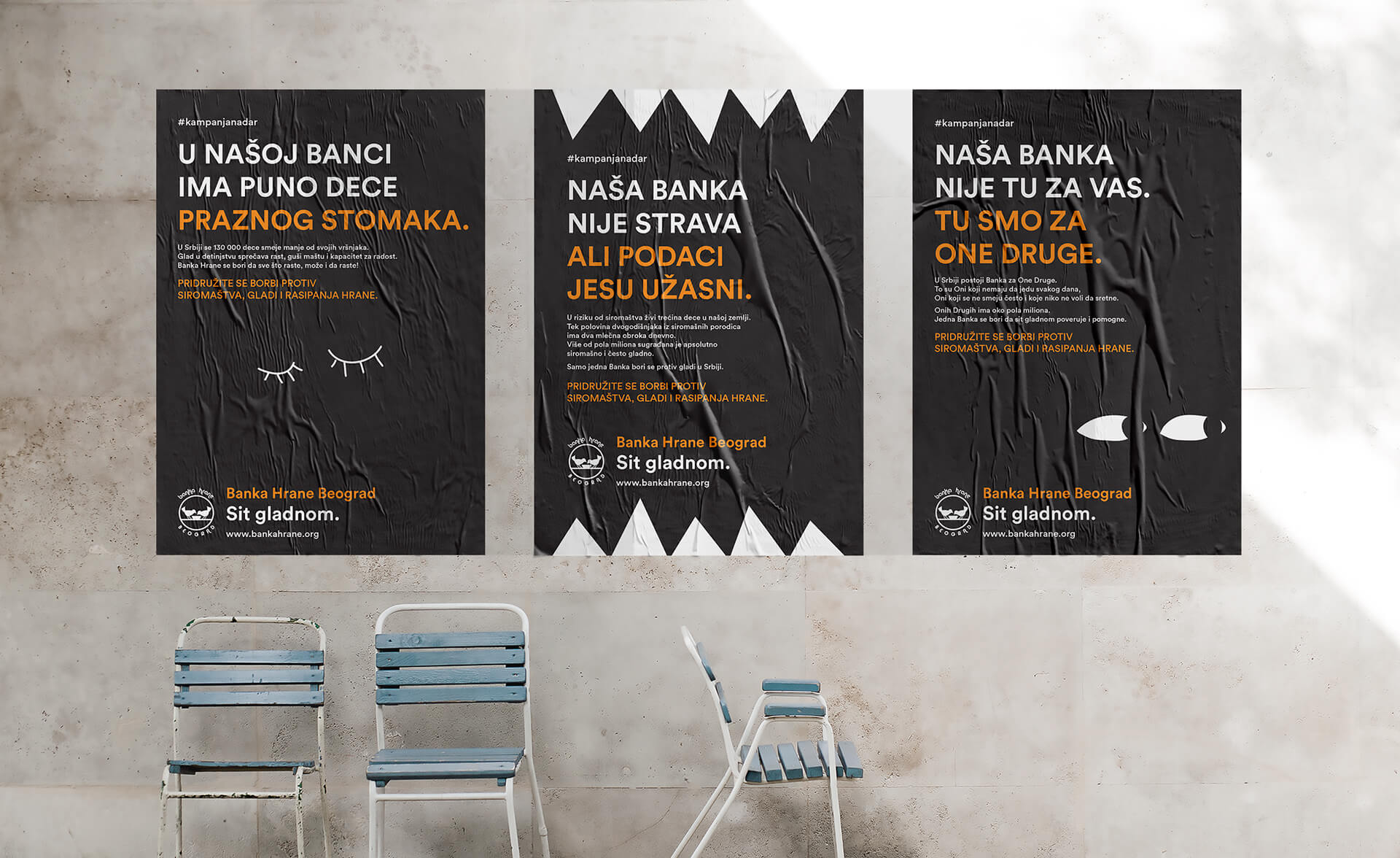 Whether your project is big or small, simple or complex, feel free to discuss it with us and see how April can help you propel your business.